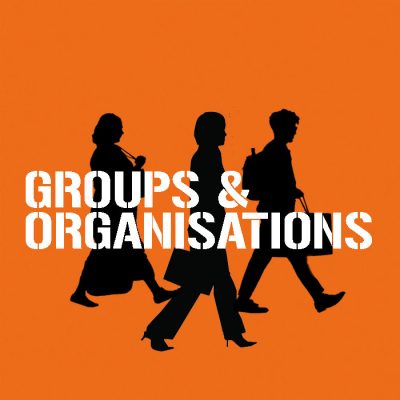 Put any group of people together and before long a whole network of human connections will develop. Some will be positive, some negative – and lots in-between. But it’s on that human network that the group’s purpose and success will depend.

So what happens when members of the network can’t talk to each other in a way that generates a healthy, productive atmosphere? People suffer and the group as a whole can’t reach its potential.

Group pain like this is very common. But it’s precisely because it’s so common that the transformative possibilities of a talking revolution within groups and organisations is so enormous.

By practising the skills of creative conversation, a talking revolutionary will start to change their human network for the better – whatever their status within it. While two or more of them in the network will positively turbo-charge it.

Could that talking revolutionary be you?