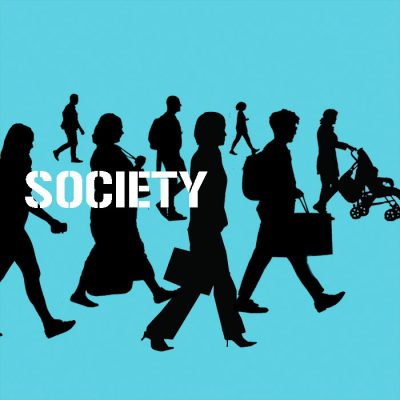 Overcoming the pain of living in a conflicted society is, in some ways, the greatest challenge of all. Conflict is always present in society but today it has a powerful accelerant – the internet.

The result? Societies that till recently appeared stable are polarising into cultural and political ‘tribes’. Into identity groups who find it difficult to break out of their own echo-chambers, let alone build bridges to other camps.

We see it today in the USA. And Brexit Britain. And Scottish/Catalan/Basque independence. And rising populist and nationalist movements throughout Europe. And, in differing hues, in apparently irreconcilable political and cultural differences around the world. It’s the story of ‘cold war’ polarisation that could last for years, decades even. Or that could, if exploited, turn ‘hot’ and lead to the violence that so often typifies deeply divided societies.

We need a talking revolution to heal this pain – and the talking revolutionaries who will make it happen. How? By consciously seeking to (re)connect people and (re)build trust through the practice of creative conversation.

Will you join the revolution?